News company
The draw of the 10th “Gazprom Neft Cup”

A meeting of the organizational committee of the 10th international tournament of youth teams of the KHL, ‘Gazprom Neft Cup’ took place in Sochi. During the meeting a communication campaign of the tournament was approved and the hotels for children’s teams stay were determined. Also ‘West’ (Sochi) and ‘East (Omsk) groups were made. According to the regulations, the teams were divided into baskets in accordance with their current rating and the results of their performances at the previous tournaments. Teams that took the first and the second places in their groups will compete for getting into the Super Final.

«This year, for the opening match, we have chosen the rivals who have demonstrated good results in the tournament for several years. In Sochi, in the opening match of the “West” the current champion – Moscow “Dynamo” and CSKA Moscow will struggle, while in Omsk the first game of “East” in Omsk will be the meeting of ‘Avangard’, the silver medal winner of the last year and ‘AkBars’. I am sure the games will be interesting as always and will set the bar to the whole tournament, – noted the chairman of the organizational committee, board member of ‘Gazprom Neft’ Alexander Dybal’.

The 10th International Children’s Teams of KHL Tournament ‘Gazpron Neft Cup’ will be held from 19 to 24 April 2016 in Sochi and Omsk. 26 teams from Russia, Belarus, Kazakhstan, Latvia and Finland will participate there,.

The opening match of the “West” group will take place on the 20th of April at the ‘Bol’shoy’ Olympic stadium. Youth teams “Dinamo” Moscow and CSKA Moscow will meet. At the same day the ‘Avangard’ and ‘AkBars’ will meet at the ‘Omsk Arena’.

Finals in the groups will take palce on the 22th of April. Traditionally, the winners of ‘West’ and ‘East’ will meet in the Super Final Tournament on April 24.

The ‘Gazprom Neft Cup’ is the largest children’s hockey tournament in Europe in the U-11 age category. The first tournament took place in 2007. 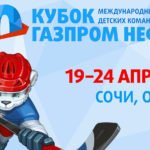 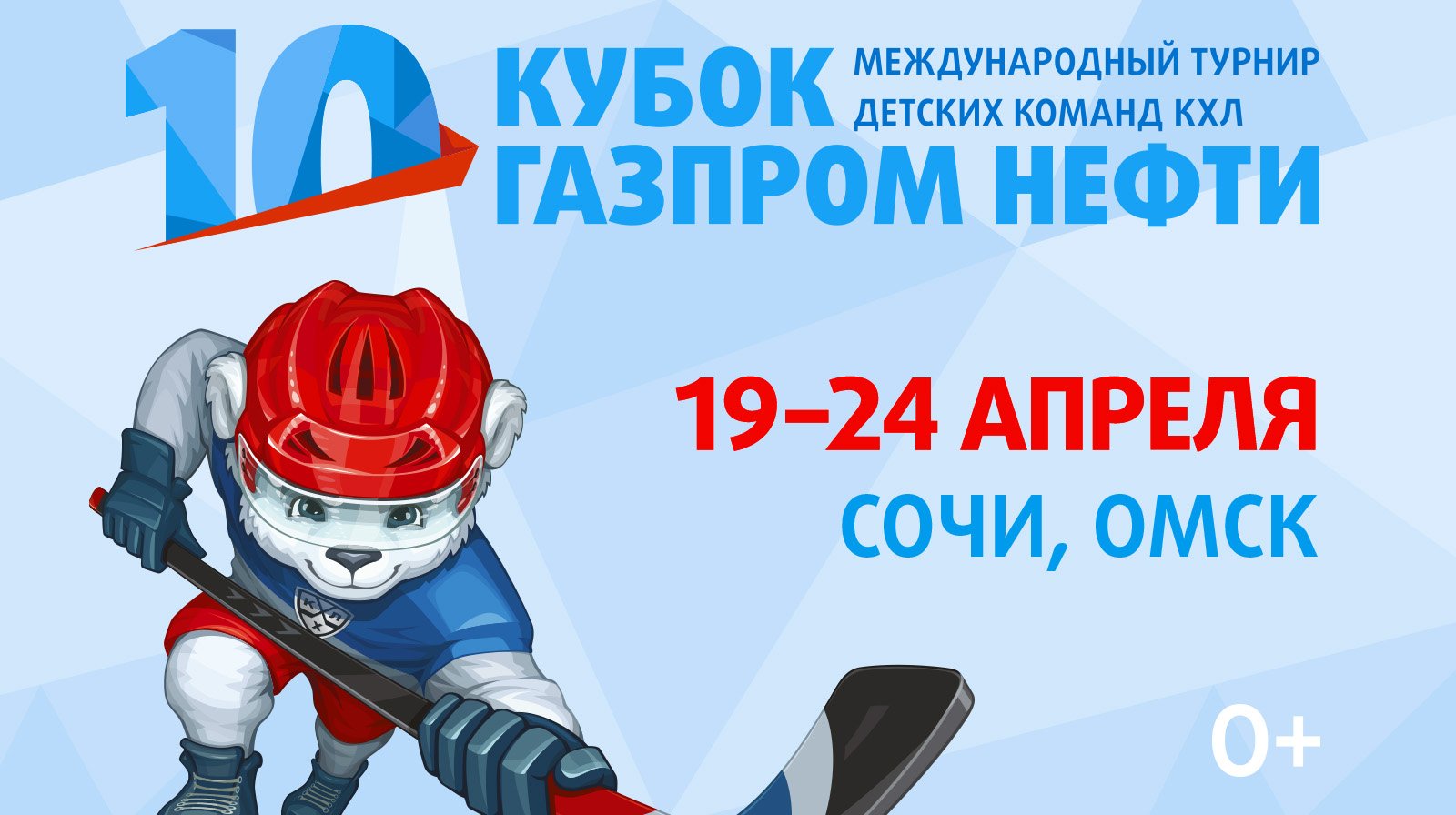 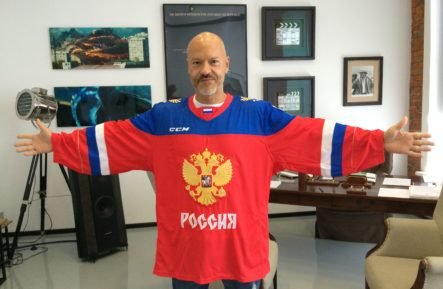 CCM takes part in a new film “The Ice” 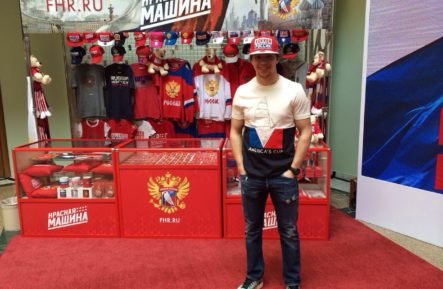