In 2015 the SkillsCamp training camp turned out to be enormously successful in two cities – Moscow and St. Petersburg. More than 150 hockey players aged 13-14 took part in the camp held by CCM.

For a whole day the hockey players were trained as real professionals. Classes were held on ice and in the gym, lectures on sports nutrition were organized.

In addition to the exhausting training, camp participants were asked to test the state-of-the-art CCM equipment. At the same time they could get a consultation of a professional on the rules of the outfit selection.

By popular demand of the young hockey players, the camp will be organized in Moscow and Novosibirsk in 2016. Follow the news to seize the opportunity to participate! 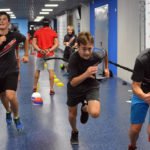 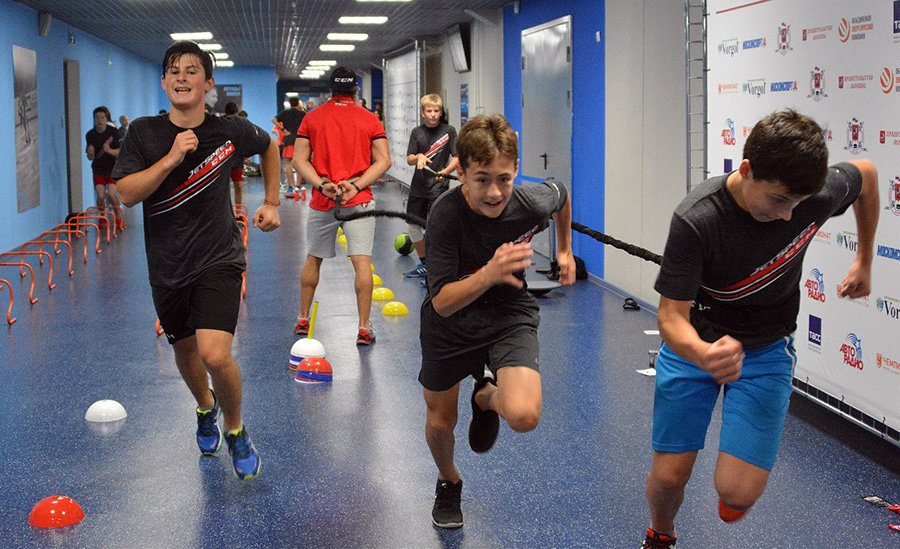