“Alex is the most famous Russian hockey player in the current century”, said Eduard Sinelnikov, CEO SPORTCONCEPT. “It is an honor for us to support him and CCM Hockey. We believe that Alex, as a symbol of hockey passion, will constantly inspire thousands of kids to play to this greatest game.”

“CCM is absolutely thrilled to welcome Alex back to the family,” said Sean Williams, Vice President, Global Marketing and North American Sales, CCM Hockey. “He is one of the most talented athletes in our game and we look forward to working with him as he continues a dominant career on the ice.”

SPORTCONCEPT is one of the best sports marketing agencies all over Russia that is able to work with world sports stars such as Pavel Datsyuk and Alexander Ovechkin. 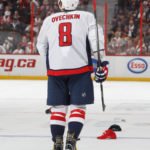 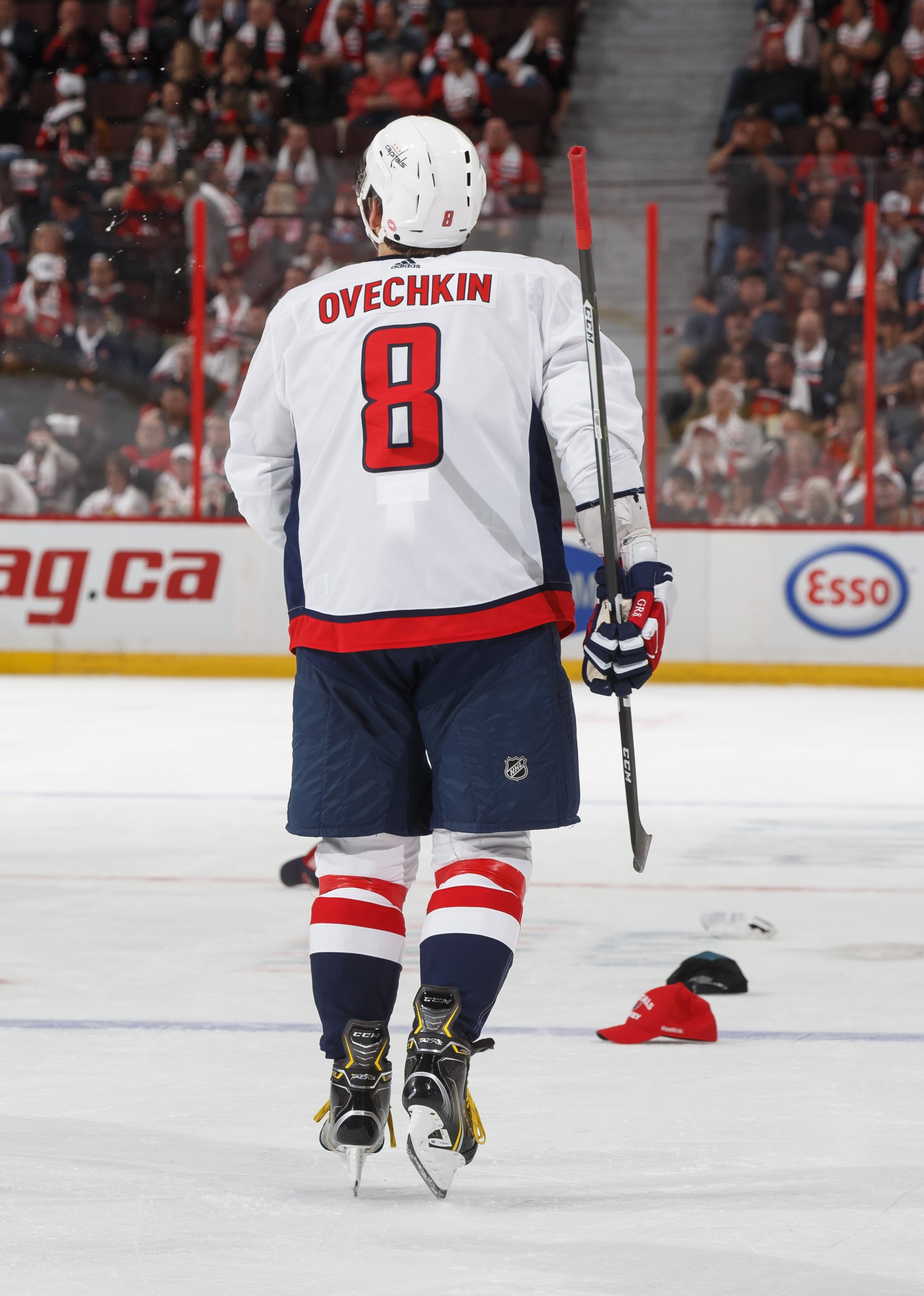 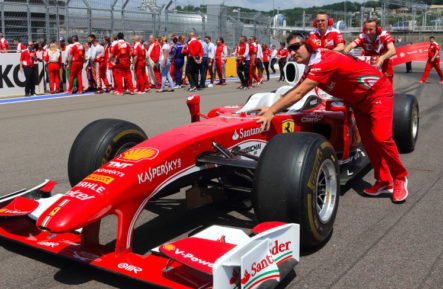 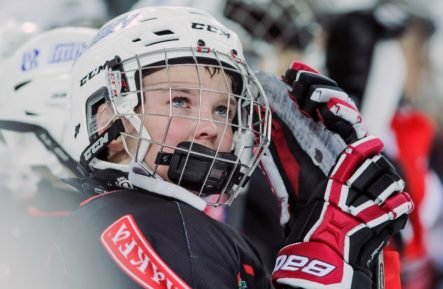 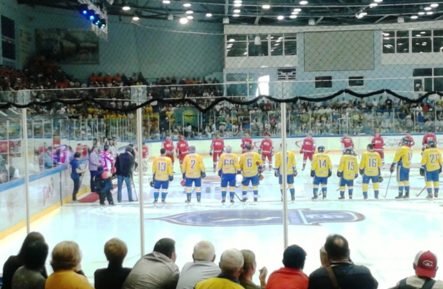