News company
The first city of SkillsCamp 2016 tournee is Moscow

The SkillsCamp of CCM took place on the 4th of June on the ice which hosted World Ice Hockey Championship 2016. The future hockey stars of 12-13 y.o participated in this event.   Throughout the whole day, participants were trained as professional players under the guidance of Eugeniy Rychkov – one of the best coaches in the Russian hockey school. Pavel Markidan – professional, mentor of lots of hockey players has made an unforgettable workout, showing the latest technics and sharing some of his secrets.

In addition to grueling workouts, the participants got acquainted with the rules of sports nutrition, asked questions and received the necessary information.
Testing of the newest CCM outfit, the sales of which start a bit later, did not leave indifferent any of the ScillsCamp participants.
Apart from unforgettable emotions, great workouts and secrets, all the participants recieved souvenir gifts from CCM hockey brand. Young hockey players who showed the best speed and force of throw, deservedly got new hockey sticks: ССМ Super Tacks и CCM RBZ Revolution. 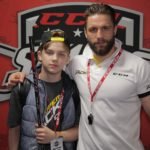 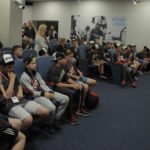 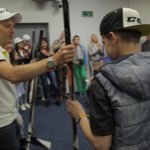 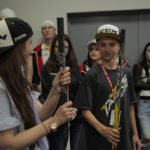 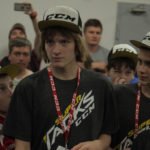 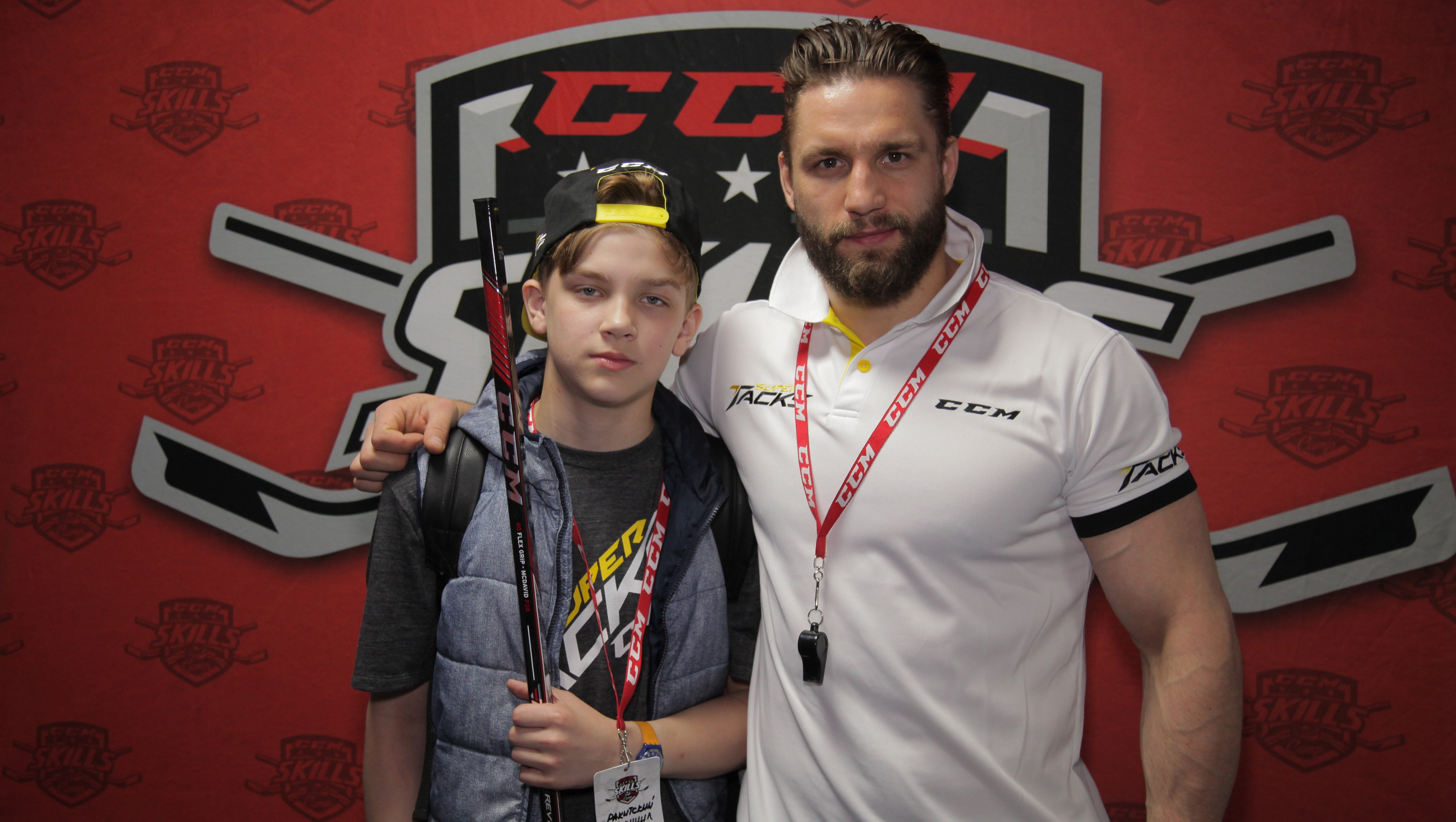 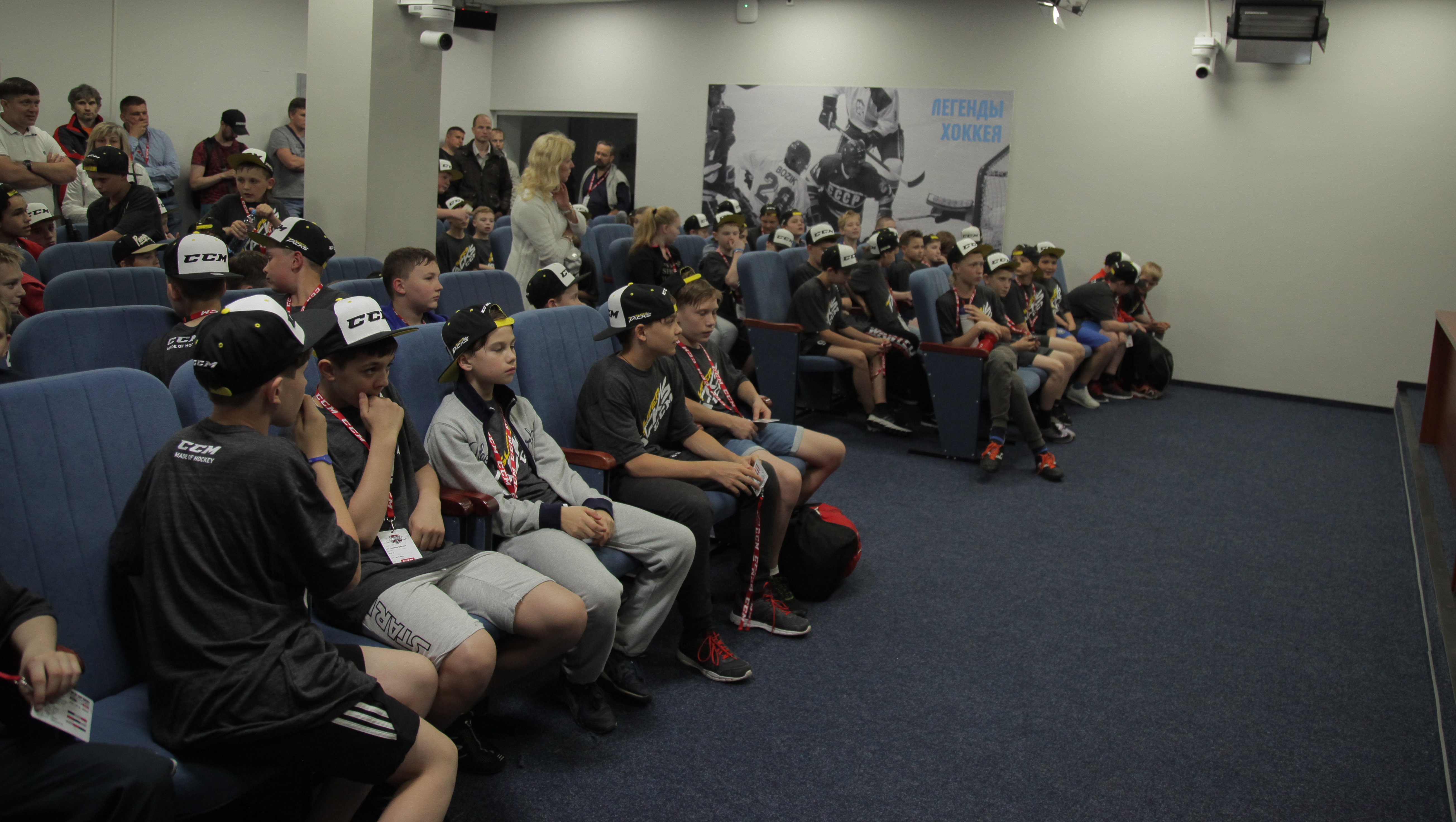 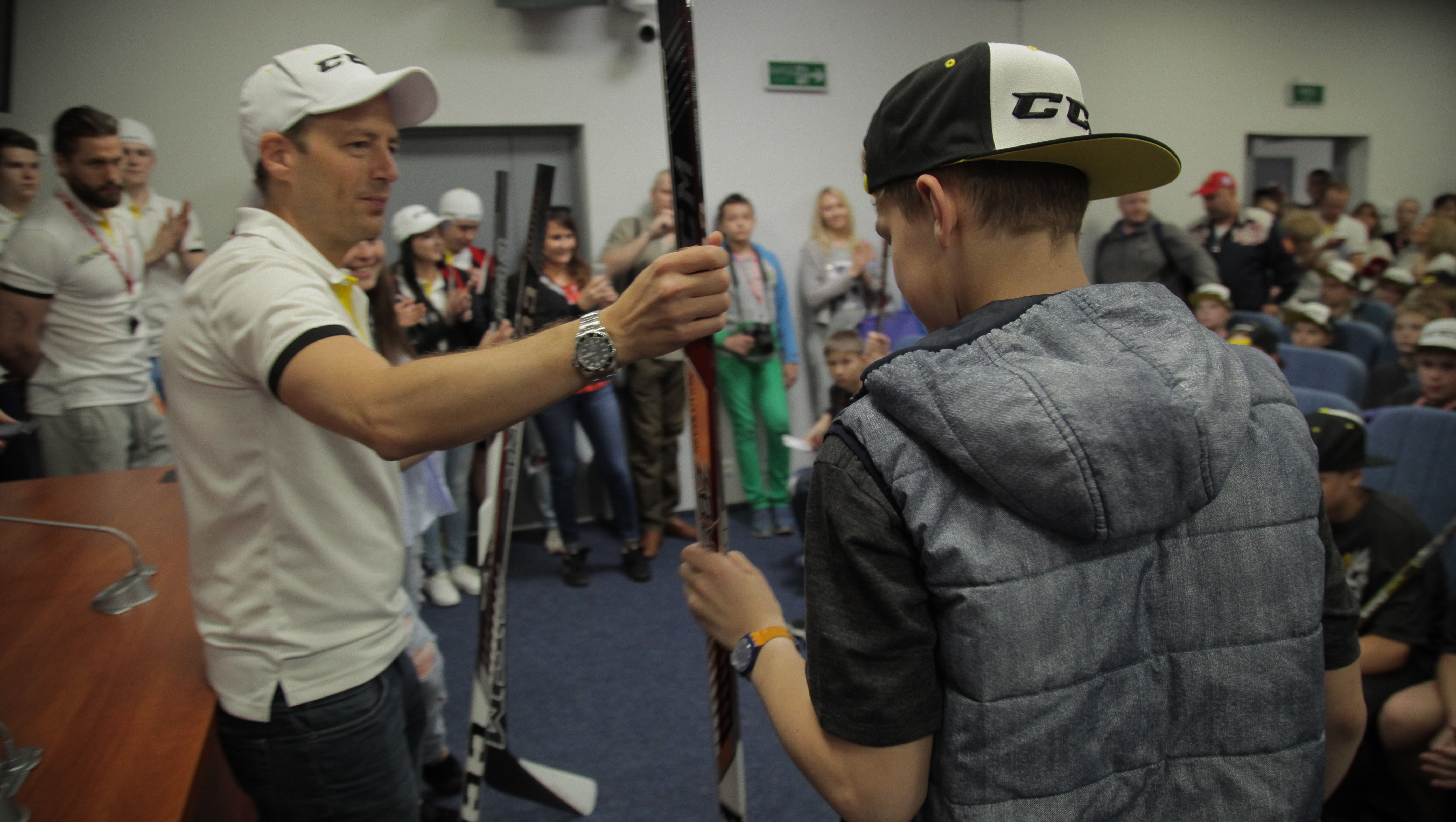 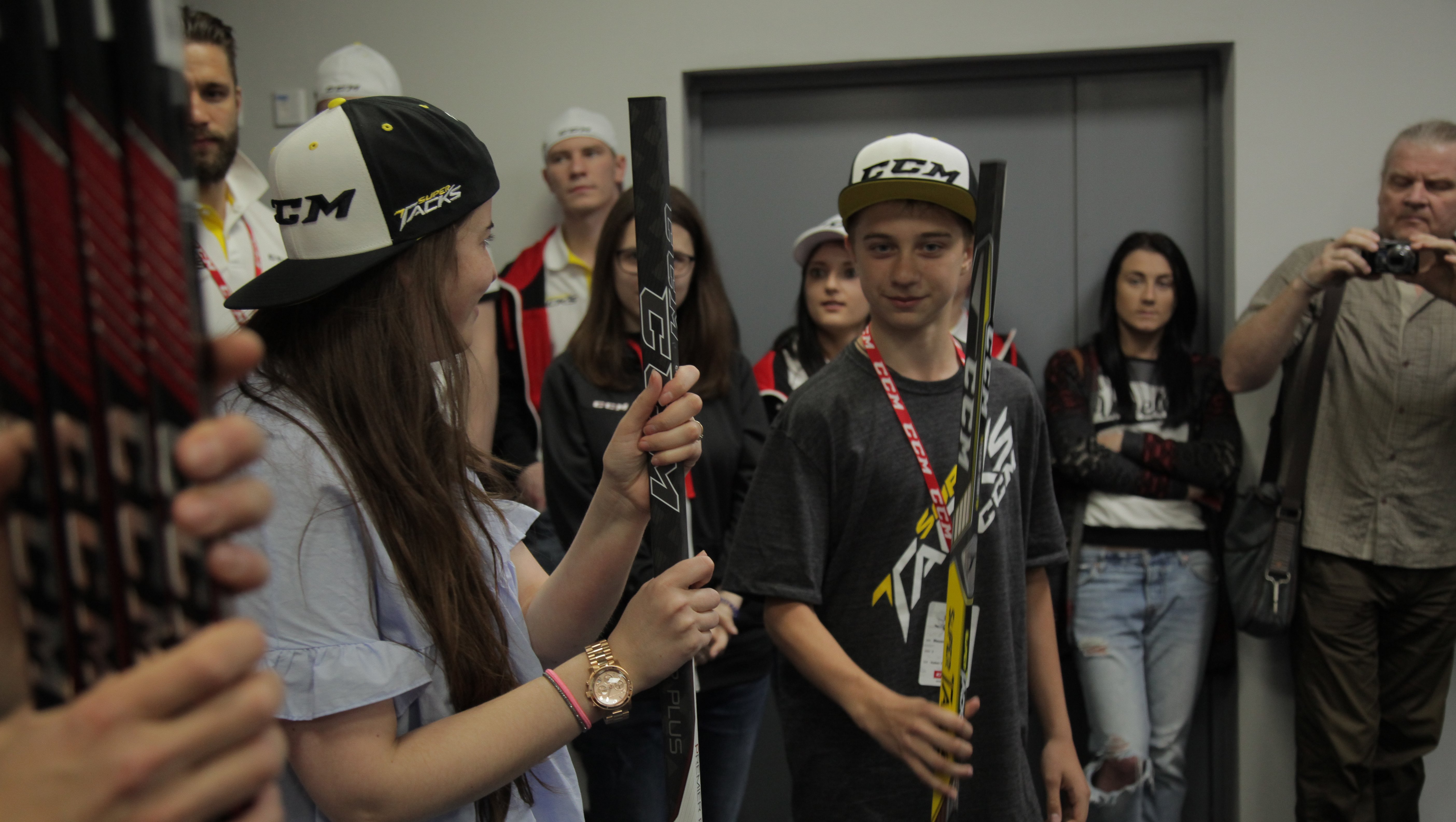 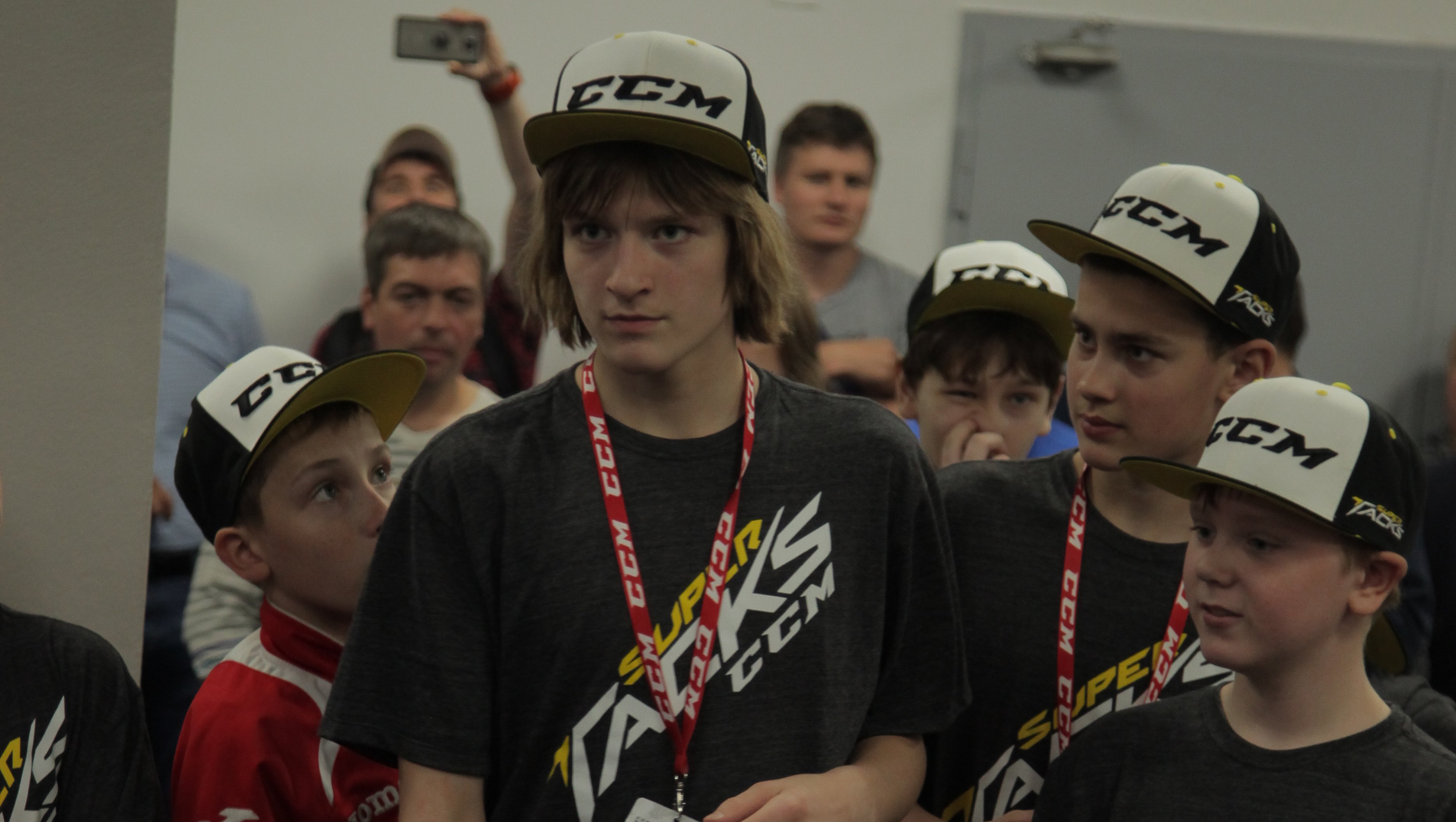 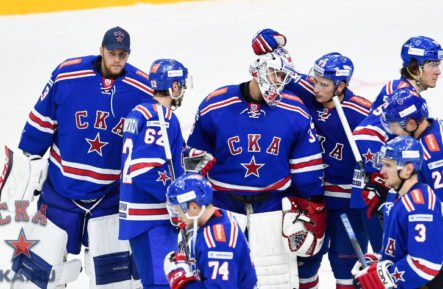